Yes, what a record, back in 1995, a perfect blend of dance, soundscapes, tribal and hiphop - a superior production that, twenty years later, still sounds as if it was recorded yesterday. A landmark album.

The record, for me, felt like the logical follow up of that other groundbreaking album, by Brian Eno and David Byrne, My Life in the Bush of Ghosts. Important albums, taking genres to new levels.

Like Underworld did, with Dubnobasswithmyheadman, recorded a year before Leftism, in 1994, taking techno to a new level, adding intelligent, slightly dadaistic texts to the music. The following I ripped of Wikipedia:

Leftfield is a British electronic project formed in 1989 in London, England. From 1989 to 2002, Leftfield was a duo of artists and record producers that consisted of Neil Barnes and Paul Daley (formerly of the Rivals, A Man Called Adam and the Brand New Heavies). In January 2010, Barnes resurrected Leftfield and having toured the world for a couple of years has finished writing new material for a third album entitled Alternative Light Source. Daley has declined to be involved and is focusing upon his solo career.

The duo were hugely influential in the evolution of electronic music in the 1990s with Mixmag describing them as "the single most influential production team working in British dance music". As with many of their contemporaries such as the Chemical Brothers, Leftfield were notable for their use of guest vocalists in their electronic music. Among the more prominent were Toni Halliday on "Original", Johnny Rotten on "Open Up", Djum Djum on "Afro-Left", and Earl 16 and Cheshire Cat on "Release the Pressure". The term progressive house was coined to define their style, a fusion of house with dub and reggae. 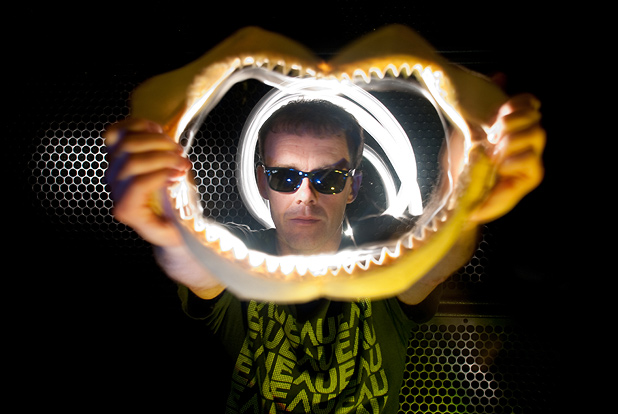 (Neil Barnes)   Neil Barnes' entry into the music world was as a DJ at The Wag Club while simultaneously playing percussion instruments on a session basis. Around 1989, inspired by Afrika Bambaata, Barnes decided to try his hand at electronic music production, the results of which were the tracks "Not Forgotten" and "More Than I Know", released on the Rhythm King label. For the remixes of these tracks, Barnes called upon Paul Daley,  percussion player with A Man Called Adam and formerly a session musician for the Brand New Heavies and Primal Scream, appearing on their Dixie-Narco EP. Barnes and Daley had previously worked together as percussionists at The Sandals first club, Violets. Described by Barnes as "[t]he sound of 15 years of frustration coming out in one record", the piece was termed "Progressive House" by Mixmag and held significant prominence in nightclubs from 1991 onwards. As their mutual interest in electronic music became clear the pair decided that they would work instead upon Leftfield, once Barnes had extricated himself from his now troublesome contract with Rhythm King subsidiary, Outer Rhythm. The name Leftfield was originally used simply by Barnes for its first single with editing/arranging and additional production added by Daley, but after this, Daley was involved in remixing "Not Forgotten" and then in the creation of all Leftfield's music.

During this period, in which the band could not release their own music owing to the legal dispute with Rhythm King, the pair undertook remix work for React 2 Rhythm, ICP,Supereal, Inner City, Sunscreem, Ultra Nate and provided two remixes to David Bowie's single "Jump They Say". Finally, once the problems with their former label had been sorted out, Leftfield were able to unveil their single "Release the Pressure". 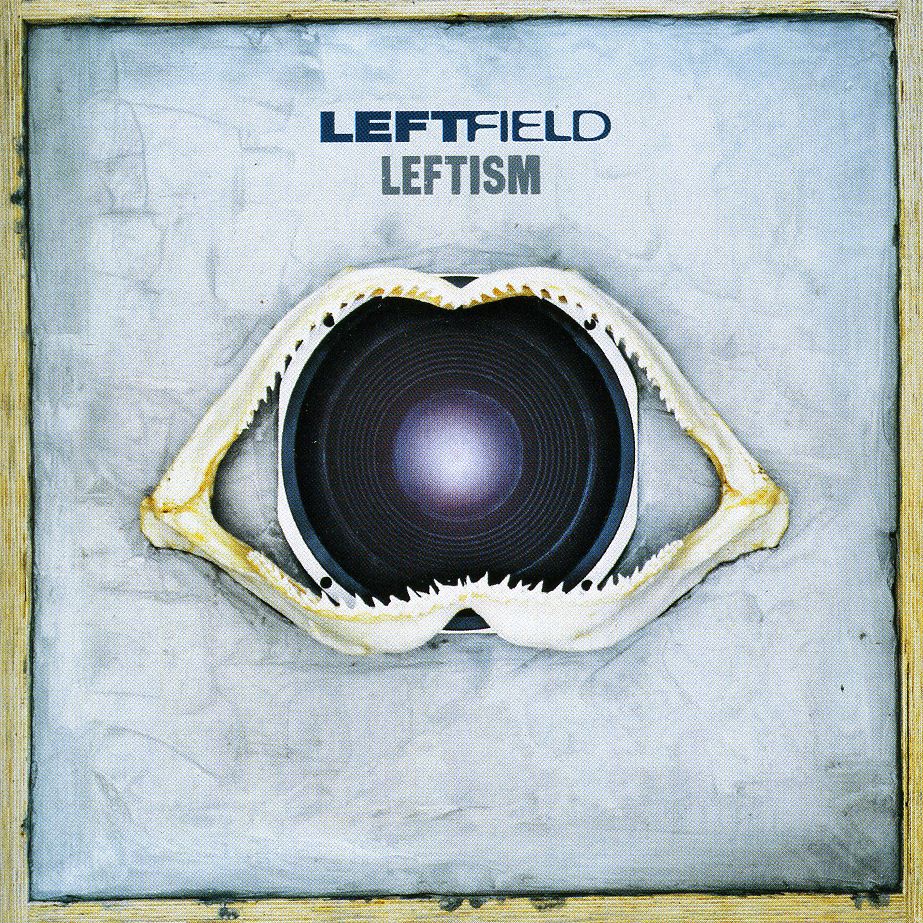 Leftfield's first major career break came with the single "Open Up", a collaboration with John Lydon (of Sex Pistols fame) that was soon followed by their debut album, Leftism in 1995, blending dub, breakbeat, and techno. It was shortlisted for the 1995 Mercury Music Prize but lost out to Portishead's Dummy. In a 1998 Q magazine poll, readers voted it the eightieth greatest album of all time, while in 2000 Q placed it at number 34 in its list of the 100 Greatest British Albums Ever. The album was re-released in 2000 with a bonus disc of remixes.

Their second album, Rhythm and Stealth (1999) maintained a similar style, and featured Roots Manuva, Afrika Bambaataa, and MC Cheshire Cat from Birmingham. The album was shortlisted for the Mercury Music Prize in 2000 but lost out to Badly Drawn Boy's The Hour of Bewilderbeast. It reached No. 1 in the UK Albums Chart. The album featured the song "Phat Planet" which featured on Guinness' 1999 advert, Surfer, and "6/8 War" featured on the Volkswagen Lupo Advert 'Demon Baby'. The track "Double Flash" featured in the PlayStation software game Music 2000.

At the debut Leftfield gig, in Amsterdam, the Dutch police were close to arresting the sound-man due to the sound system reaching illegal volumes. At the next concert, in Belgium, thirty people were given refunds after complaining that the sound level was too high, leading to a newspaper headline reading "Leftfield Too Loud". In June 1996, while the group was playing at Brixton Academy, the sound system caused dust and plaster to fall from the roof; subsequently, the group was banned from ever returning to the venue. The ban however was taken by the band as a ban on the sound system and not themselves, which was confirmed when Leftfield played Brixton on 20 May 2000. In November and December 2010 Leftfield did a series of dates around the UK and Ireland. Friday 3 December's gig saw more plaster fall from Brixton Academy's ceiling.

Leftfield headlined Creamfields in Cheshire, England in August 2010, RockNess in Highland, Scotland in June 2010, and played the final set on the main stage at Ireland's three-day festival, 'Electric Picnic' in September. Further headline festival shows were announced in the coming weeks. However, Leftfield is now represented by Barnes alone with a backing band and singers, as Daley is concentrating on his DJ work, as well as releasing a solo album.

On March 25, 2015, the new single, "Universal Everything", was premiered on Annie Mac's BBC Radio 1 show. Shortly afterwards the new album was announced via the Leftfield website and social networks, along with UK tour dates for June 2015. Alternative Light Source, Leftfield's first album in 16 years, was released on June 8, 2015 on Infectious Records. On June 1, 2015, the album premiere was streamed live on Twitter, coupled with conversation via hashtag #leftfieldstream. The band played in Holland at Down the Rabbit Hole, on june 28th, and the gig was recorded by VPRO 3voor12. But before we get there, here are two of my favorite tracks from Leftism: Song of Life, a fabulous dancetrack, and Melt, a spacy track that still sounds fantastic, and the single of the new album Alternative Light Source, called Universal Everything.